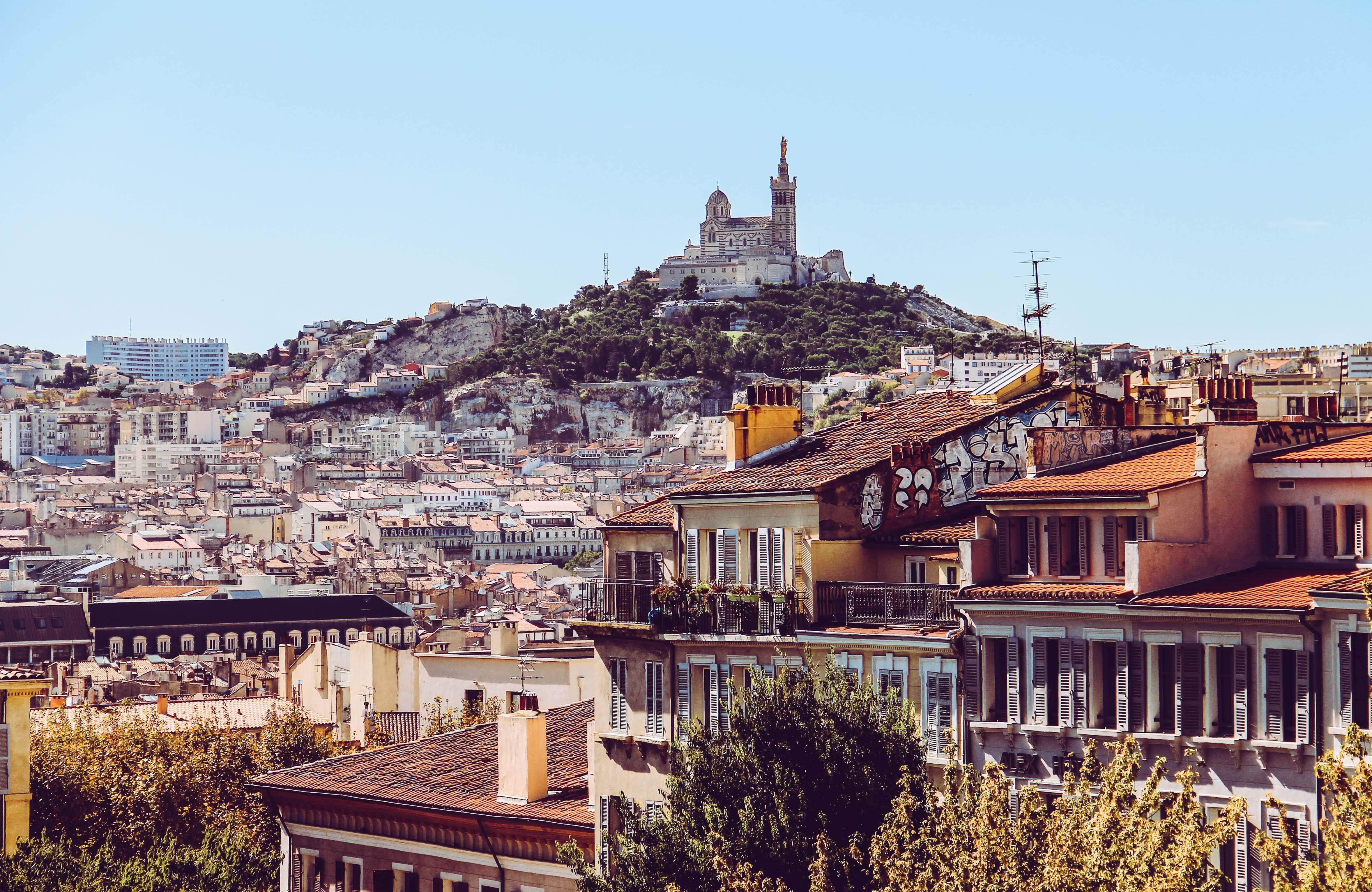 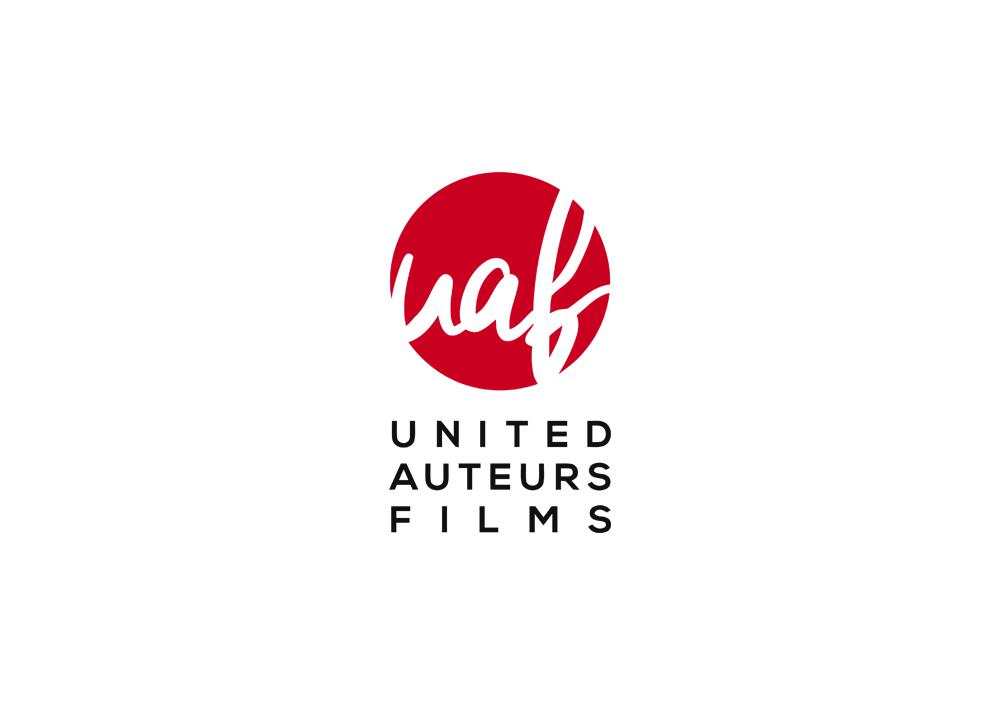 Among the many development projects of the production company United Auteurs Films, the adaptation of the title Je danse le Mia takes on a special flavor. The film, an epic in the Marseille of the 80s, will be a sort of biopic of the youth of Stéphane, a young man of 25, best dancer in his region and narrator of the famous song of the group IAM.

When reading the film's synopsis, listeners who are attentive or passionate about the words of IAM and Akhenaton will not fail to notice the references to an abundant discography. Written by Rodrigues Ayaman, L'Ultra Mia will not only be a colorful postcard of Marseille evenings at the time, but will offer a broader look at the Marseille city and the troubles it can go through during the 80 years.

It is to bring this type of work to life, films that matter and in which everyone, such as authors, composers or directors, must be valued, that the company United Auteurs Films (UAF) was created. The ambition of UAF is to develop and produce strong projects around universal subjects, embodied by authors who are distinguished by their personalities and by their rigor of investigation. This is not a new production company, but a new way of seeing the production of cinematographic works. The philosophy: Highlight the importance of the author's work.